YT Social DISCOVER THE ART OF PUBLISHING
Home Uncategorized A Profile Of Shehbaz Sharif, Who May Become Pak PM 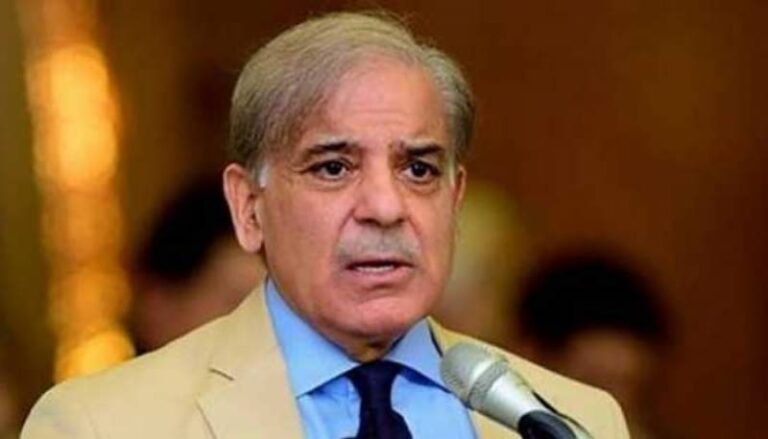 Shehbaz Sharif tabled the no-confidence motion against Khan’s government in the National Assembly on Monday.

If Imran Khan loses the no-confidence vote, a new government could be headed by opposition leader and Pakistan Muslim League-Nawaz’s (PML-N) Shehbaz Sharif, the brother of former Prime Minister Nawaz Sharif. This indication was given by Pakistan Peoples Party (PPP) chairman Bilawal Bhutto Zardari on Wednesday.

“Imran Khan has now lost his majority. He is no longer the Prime Minister. Parliament session is tomorrow. Let’s hold voting tomorrow and settle this matter. We can then start working on transparent elections and the journey towards restoration of democracy and an end to economic crisis can then begin,” the PPP chairman said at a press conference yesterday.

He added that Sharif “will soon” become the Prime Minister of the country.

Shehbaz Sharif tabled the no-confidence motion against Khan’s government in the National Assembly on Monday.

Shehbaz Sharif is the president of the PML-N, replacing his brother and ousted Prime Minister Nawaz Sharif, who has been living in London since being convicted in two corruption cases in Pakistan.

He is the current Leader of Opposition in the National Assembly (lower house of Pakistan’s Parliament).

Sharif holds the distinction of being the longest-serving Chief Minister of Pakistan’s Punjab province, having served on the post three times.

He became the Chief Minister of Punjab province for the first time in 1997. But, after a 1999 coup by General Pervez Musharraf, he had to leave Pakistan and spent the next eight years in exile in Saudi Arabia.

Shehbaz Sharif and his brother returned to Pakistan in 2007. He became the Chief Minister of Punjab again after his party won the 2008 General Elections.

Sharif’s third term as Punjab Chief Minister began in 2013 and he served a full term until the defeat of PML-N in 2018 elections. He was nominated the leader of opposition after the 2018 elections.

In December 2019, the National Accountability Bureau (NAB) froze 23 properties belonging to Shehbaz Sharif and his son, Hamza, accusing them of money laundering.

CommentsHe was arrested by NAB in the same case in September, 2020 and incarcerated pending trial. In April 2021, the Lahore High Court released him on bail in money laundering case.