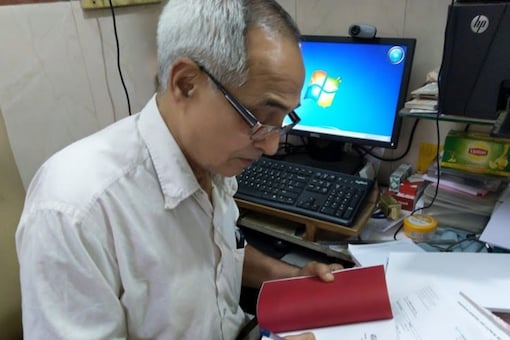 Dr. Himmatrao Bawaskar, whose path-breaking research on deaths caused by the sting of the red scorpion was appreciated by the medical fraternity worldwide, was on Tuesday awarded the Padma Bhushan. The 71-year-old physician’s work on 51 such cases was published in The Lancet in 1982, leading to a spurt in interest in the subject as well as an appreciation for the meticulous way he went about researching it.

Bawaskar, who after completing his MBBS from Nagpur joined as a doctor in a state-run primary health center in Mahad tehsil of Raigad district and continued to work there for 40 years, said the award has made him happy enough to ”live another 20 years to continue my work in this field”.

“I thank my patients in an around Mahad, which 40 years ago was a small, remote place. Superstitions prevailed among the people there but they trusted me. Once I earned their respect, they supported me with resources and more people from the medical fraternity joined me,” he said.

His getting the Padma Bhushan was a recognition for all the people who have worked with him and tried to do good for society, the doctor said.